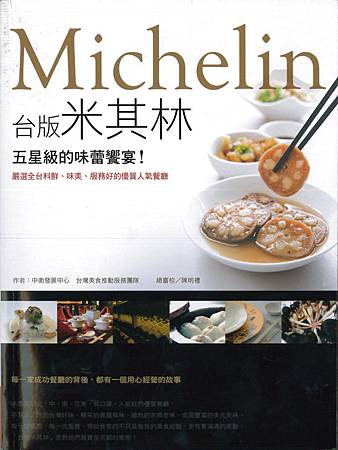 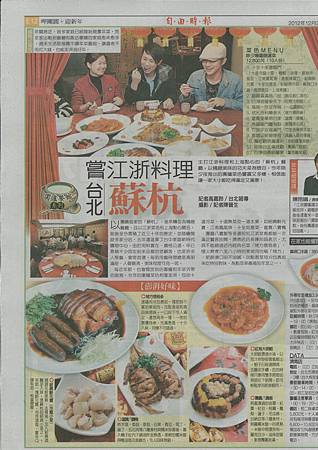 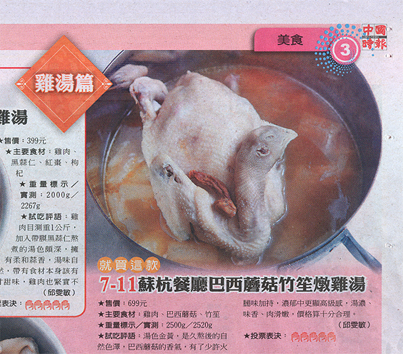 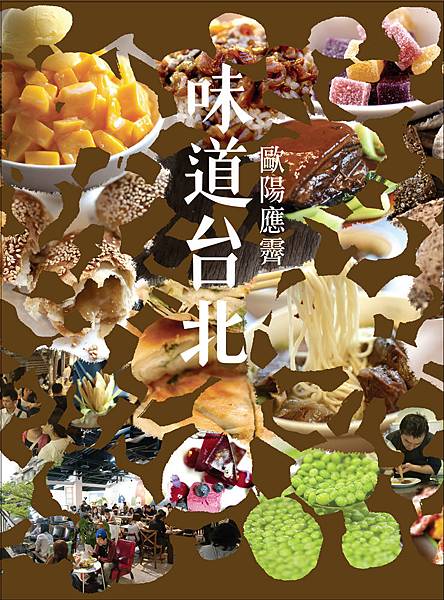 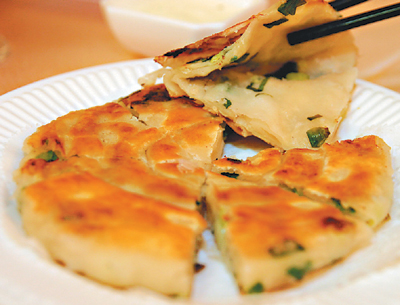 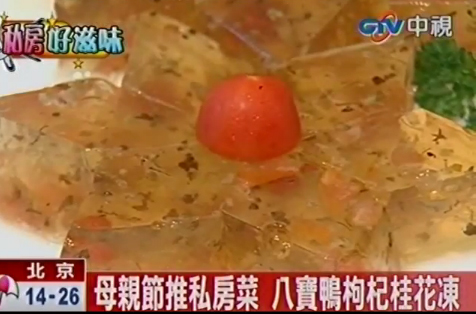 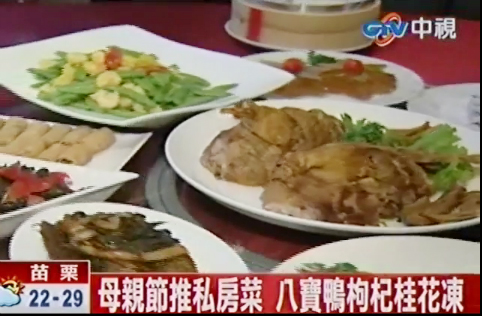 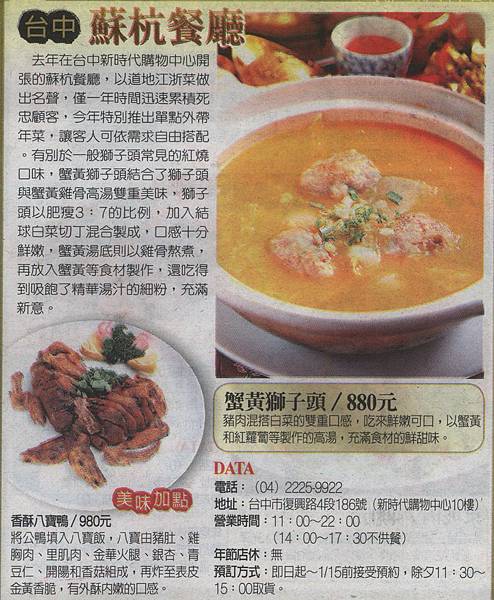 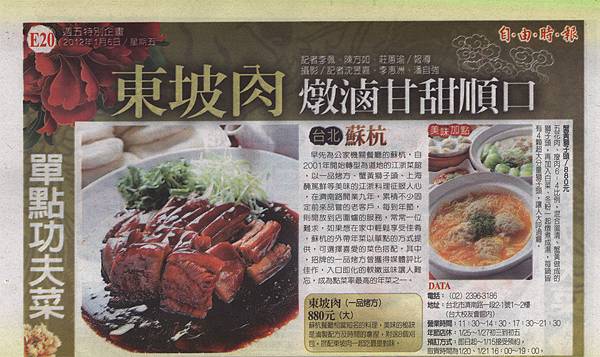 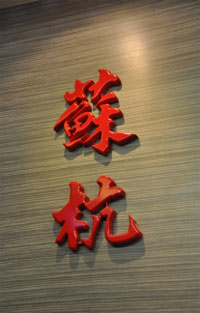 店家簡介 About 蘇杭 Su Hung Restaurant:
As the old Chinese saying goes, “Su Hung is on heaven on Earth”. Su Hung, meaning Su chou and Hung Chou, two of the most “delicious” cities in China. Luckily, one doesn’t have to travel all the way to China for a taste tour. Just visit a Su Hung Restaurants near you, here in Taiwan! Having been in the business for 26 years, they know how to stir up a dish!

Crowned with the titles of “#1 Dongpo's Pork in the country” and “#1 Lion’s Head meatballs in the country”, Su Hung is a restaurant which takes their food seriously. Normally, one thinks traditional Chinese restaurants are old and stale, but upon entering Su Hung, you will notice the lively modernized Chinese theme and the vivid Chinese culture deco. Su Hung is loved by many well known politicians and businessman, as well as many trendy people who know about food. Unlike the traditional restaurants, their strategy is to keep the traditional taste while implementing new ideas and new plating. This has attracted much attention to food lovers all over. Their experienced chefs visit China at least once a year to bring back 10~20 new dishes, while adding some new ideas to the dishes.

It is widely known that North Eastern China has 2 valuable treasures, and so does Su Hung, which is their Dongpo Pork, Shrimp and Gourd Steamed Dumplings (Xiaolongbao), and Duck Soup. As soon as the #1 Dongpo’s Pork was tabled, the fat and protein ratio was superb, meat being so soft, and the fat doesn’t taste greasy at all. Place a piece in the steamed bun and you’ll be wolfing it down fast! We also tried the Shrimp and Gourd Steamed Dumplings which is a dish that many well known Xiaolongbao restaurants wont even dare to try due to its degree of difficulty. The soup is totally sealed within the thin outer skin so you can taste the bun with every bite! Other than the two above, these are also highly recommended dishes to try: 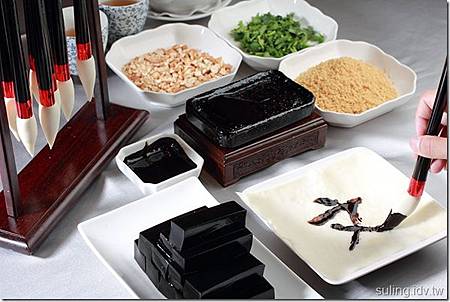 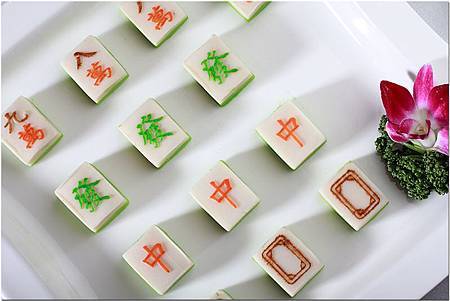 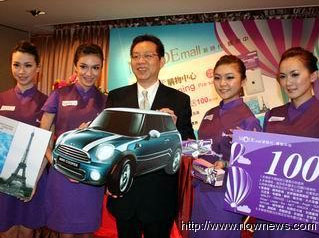 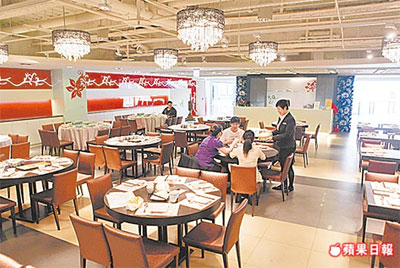 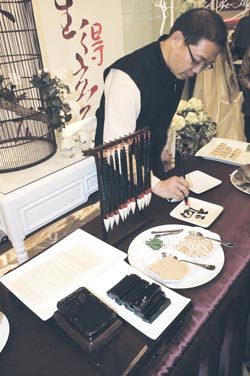 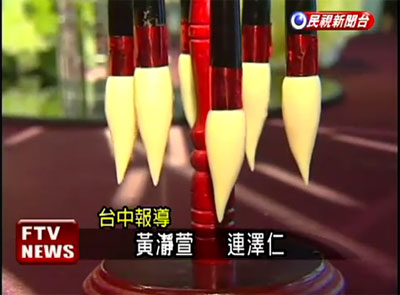 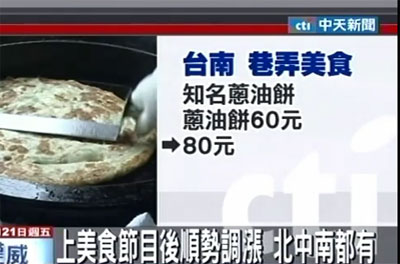 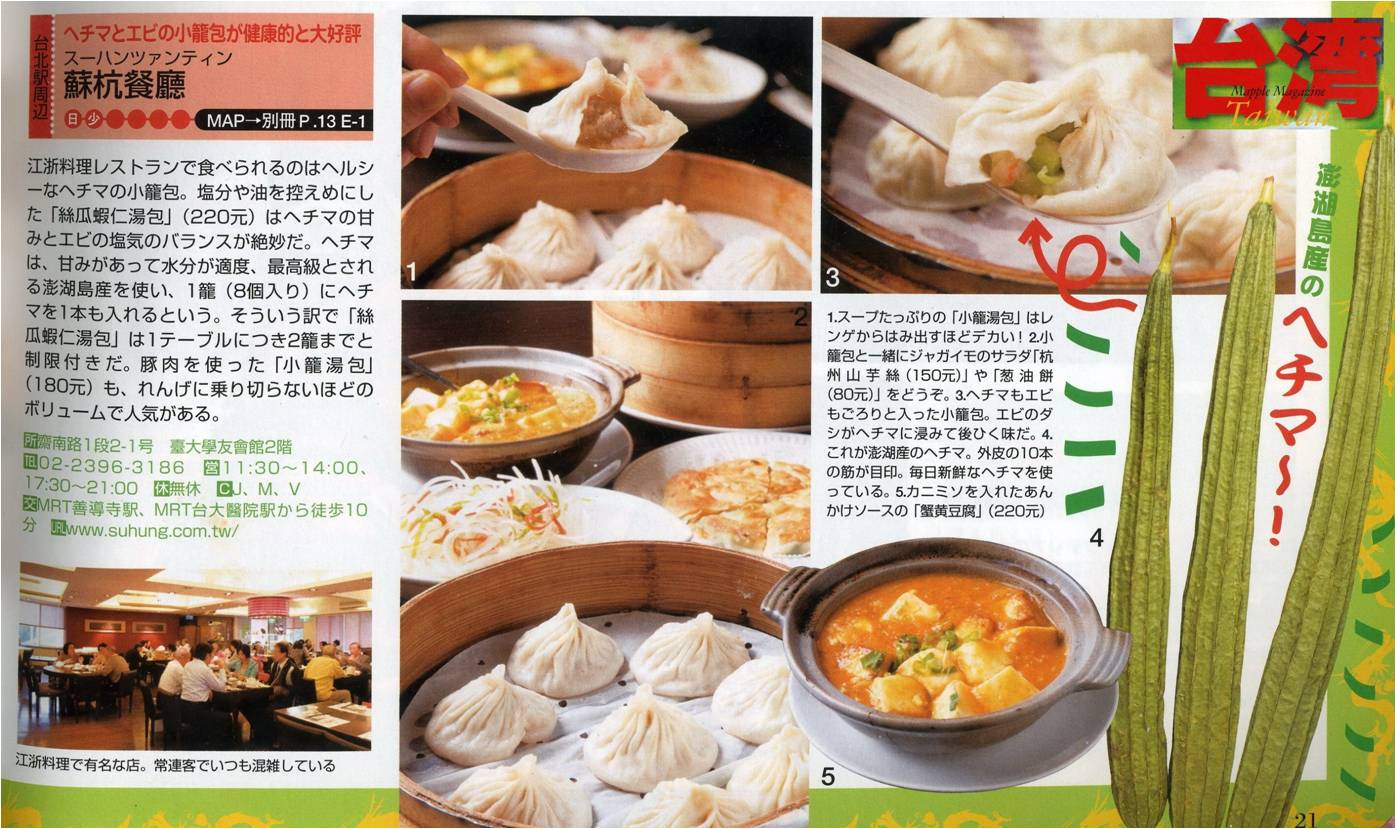 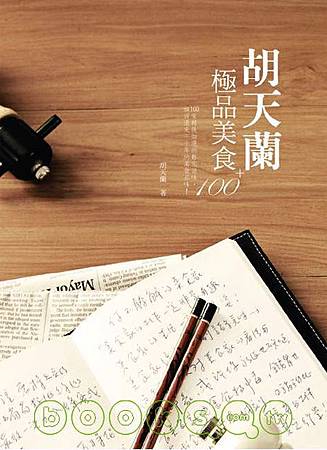 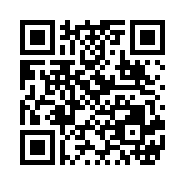